Journey to the Mysterious “Feeder”land 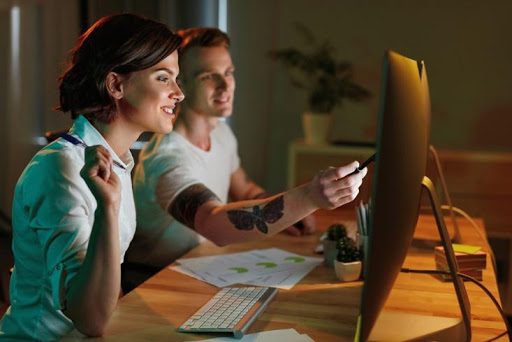 Writing rules can save a lot of trouble also can be tedious sometime, but what’s more troublesome than writing rules?! feeders ofcourse. One or the other time we all have wandered in the “feeder”land thinking if there was a way out. No matter how efficient we think we write the feeders, there are times it can mysteriously lead to underfeeding or overfeeding.

So, this blog explains the scenarios of how feeding a consolidation, feed from a consolidation work and how it contributes to overfeeding. And this can help to take different approach next time you think of feeders and make it not so “mysterious”!!

Underfeeding can be indentified and fixed with absence of data when recalculated with zero suppression on or if the data at consolidated level does not add up to its children(unless an explicit rule that you’re aware of has been written at that level), but overfeeding can majorly hamper the performance of the module if not taken care in right way. In this situation it is important to understand how feeders work.

Scenario 1: Feeding from the consolidation

Let’s take an example of calculating local currency which involves all the leaf elements of All Currencies for its calculation.

Feeders can be written in 2 different ways in this scenario.

Note that, feeding from consolidation will not result in overfeeding as it  feeds only the cells that has data for.

For example, eventhough we are feeding All Currencies to Local currency, for Jan month only one element will be feeding to Local Currency. As soon as a cell is fed, the feeders chain will break and won’t process as the target is already fed by then.

Also, feeders only fire when there is data present in the source when feeding from consolidation and when the data changes from 0 to non-zero.

Scenario 2: Feeding to the consolidation

There may be times you wonder why is it taking so much time to open the cube view. First thing to check if the cube involves rules is, the feeders. If feeders involves feeding the consolidated elements, there you go, found half of your issue.

This scenario explains, in understanding what happens if we feed a consolidated element.

Let’s take the below example of feeding Units to Cost for All Months: 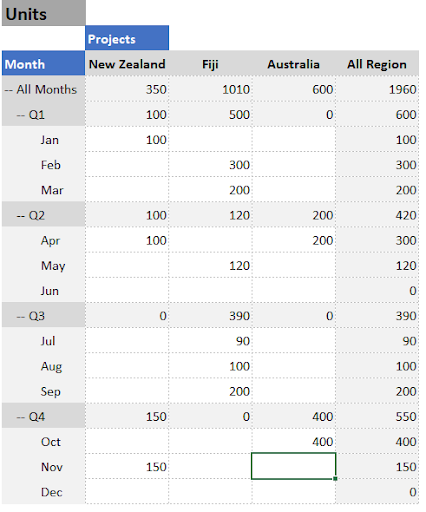 As the screenshots show, there is data in 11 cells for Units. If we write the feeder to feed for “All Months”, total of 132(11 Cells of data  X 12 Months) cells will be fed instead of feeding just 8 cells for Cost. Hence results in overfeeding which affects the performance with larger cubes. So, finding a work around to feed only cells that are being calculated is very crucial in terms of performance tuning.

Hope this part of blog was informative and a good journey inside the feederland; stick around to know other scenarios that helps in unfolding the mysteries of feeders, in the Part B of this blog series on Journey to the Mysterious Feederland. 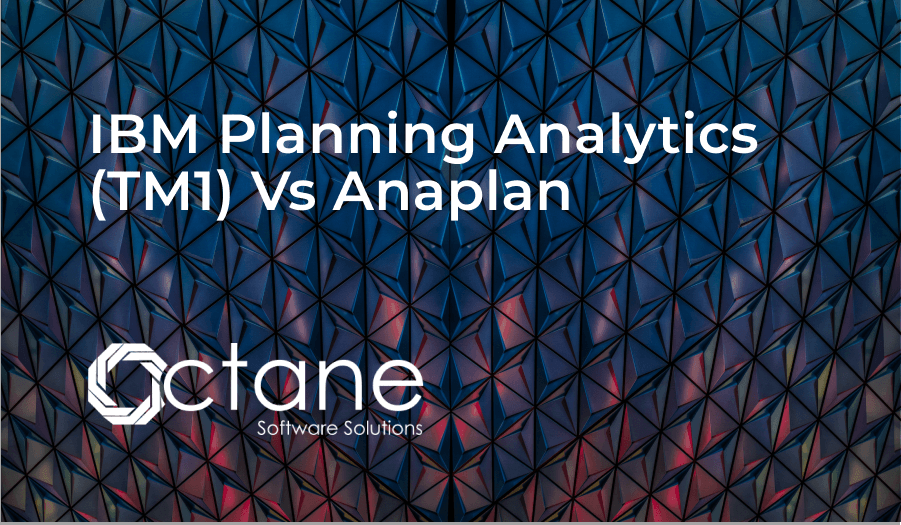 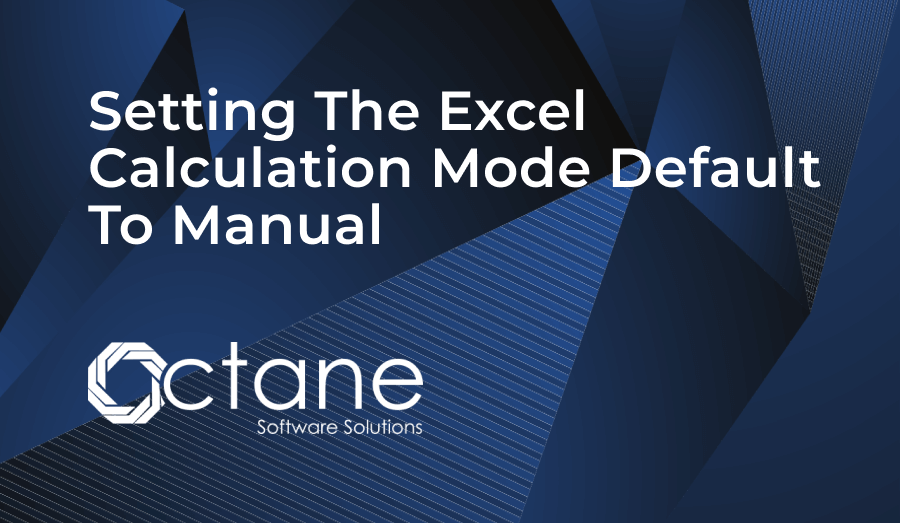 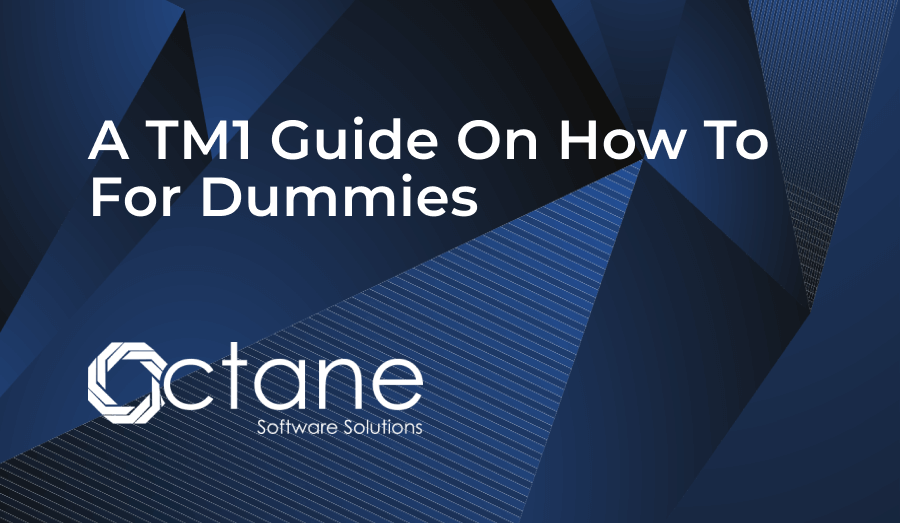